Article as it Appeared in the Island Packet on November 17, 2017.

Instead, he offered shelter in his bakery for those who needed it, gave baked goods to locals and emergency personnel and slept in his new shop the night of the storm.

On top of that, he even threw two soirees for those still on the island — one pre-hurricane, the other post — at the bakery he had officially opened just one week before.

While some might be hesitant to attempt such a feat, Feret, a native Frenchman whose parents owned a bakery in France, is no stranger to disasters.

The former executive chef of Windows on the World, the restaurant in the North Tower of the World Trade Center, was in New York City on Sept. 11, 2001. In 2012, when Hurricane Sandy battered the East Coast, he kept a restaurant he owned in the city open to the public then, too, despite a major blackout.

“We had tables coming from one block to the other,” he said. “People had no money because it was so suddenly that day. Most of them had like maybe $10, $15 because everything was credit cards, but no credit cards were working.”

In the days leading up to Hurricane Matthew, Feret said, he and his fiancee were so busy with the grand opening of the bakery that they didn’t even realize a storm was headed their way until the day before when their customers mentioned in passing that they were evacuating the island.

But Feret wasn’t about to leave his new business.

The night before the hurricane, Feret threw a party with about 20 people with wine, cheese and even a few strums of a guitar. That night, he and his fiancee chose to sleep in the bakery and turned down invitations from neighbors to spend the night with them.

“I wanted to be sure that nothing would happen in the bakery,” he said. “Which I’m glad I did, because we had over seven major leaks coming down.”

In the aftermath of the storm on Oct. 8, Feret said, he trekked through the woods to his home to grab two heavy crepe machines for another party that night. He said about 100 people were there that night.

“It was an experience ... So I was telling everyone, ‘Bring your own wine, and I’ll provide the food,’” he said. “We had a great time. I mean it was really, it was the same experience as I had when the blackout happened in New York.”

But feeding and helping others wasn’t a big deal, Feret said. He said he helped others the way he knew how and with what he had: bread.

“Obviously what I did, it’s not just came out of the blue,” he said. “It’s really by going through different huge crisis that I always felt that feeling of community that was amazing and that you don't have in Europe.” 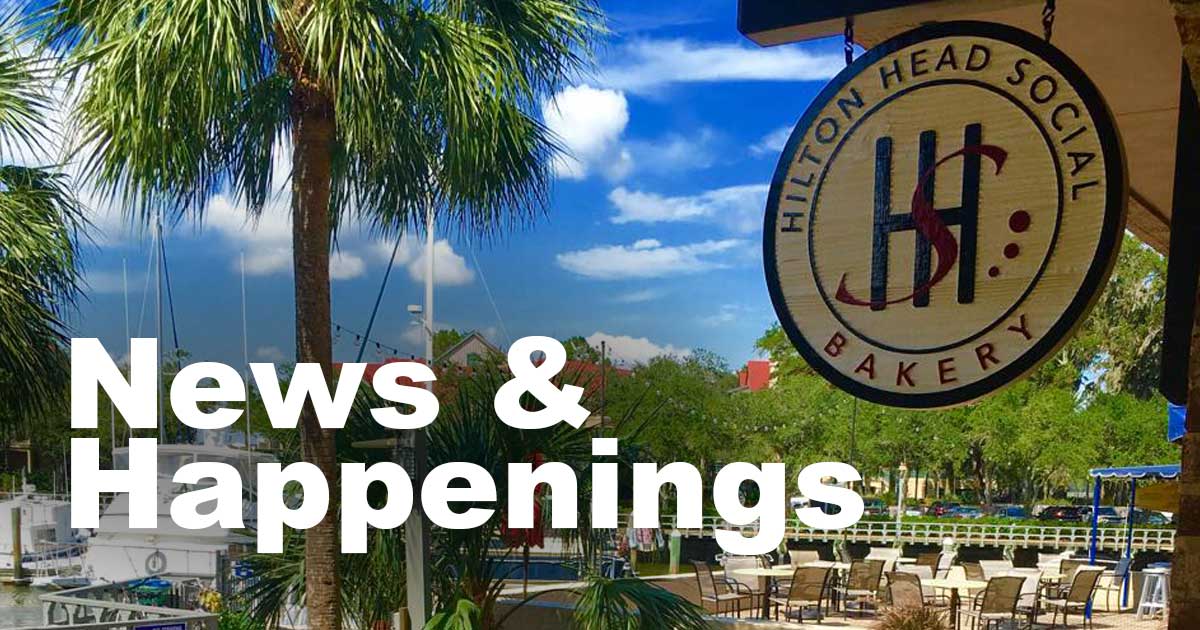